On Saturday October 16, 2021, people across the globe are invited to come together in unity to experience a festival designed to help average people develop greater racial awareness and a deeper reflection on the harmful and sometimes unconscious effects of lingering racial disparities and racist systems in U.S. society and across the globe. The shootings of unarmed young black men, the school to prison pipeline, and the socio-economic disparities between blacks and whites made visible by a pandemic persist despite the claims of some of a "post-racial America." These disparities expand in politics, the colonization and the rape of the lands on the continent of Africa, and everywhere people of color exist. The harsh realities of racism, "the American Shadow" continue in this new Millennium, and expand also among the Palestinian people, those descendent from or living in countries on the continent of Asia, those who dwell in the South Pacific and Caribbean, Central and South America, Australia, and others.

To awaken to the structural and systemic realities of race, and to explore what a new and inclusive movement of good will in our societies across the globe look like in the 21st century, the festival will give an unprecedented role to the potential power of the arts, including music, storytelling, poetry, drumming, and dance, in the midst of movement and dialogue in workshop sessions, creating more awareness of our collective reality, and hopefully, cultivating compassion and mindfulness, while building community across racial lines to stand for healing and justice.

This is not a typical lecture-format conference but a trust building event designed to produce an enduring movement of people of reflective minds, compassionate hearts, and those possessing long-term friendships across the racial divides. To accommodate a wide-range of life experiences, festival events are geared for both beginners and experts interested in addressing the lingering effects of racism in our society. There will be white only and black only spaces, as well as multiracial spaces where we open to the experiences of 'the other'. At the end of the day, our festival community will gather to share learnings and consider next steps, including expanding our circles to create a simultaneous festival event in regions across the country.

Spiritual director and organizer Therese Taylor-Stinson: “As the U.S. struggles with ongoing issues related to the devaluing of Black lives -- unarmed black men and women being beaten, shot, and killed by police; lone white vigilantes; and others being imprisoned, underemployed, undereducated, homeless, unsupported, and just plainly devalued and allowed to die during a raging world pandemic; churches, community groups, and people of good will from all walks of life are coming together in creative and lifegiving ways to approach and address the reality of race and privilege, and its negative systemic impact on all people. We believe that this summit will help leaders take the next steps in addressing the problems of race and violence in their local communities and create changed behavior.”

WHAT: Workshops and creative arts to help melanated peoples and people of pallor understand and address the reality of racism.

WHERE: Online. Link will be sent before the event. 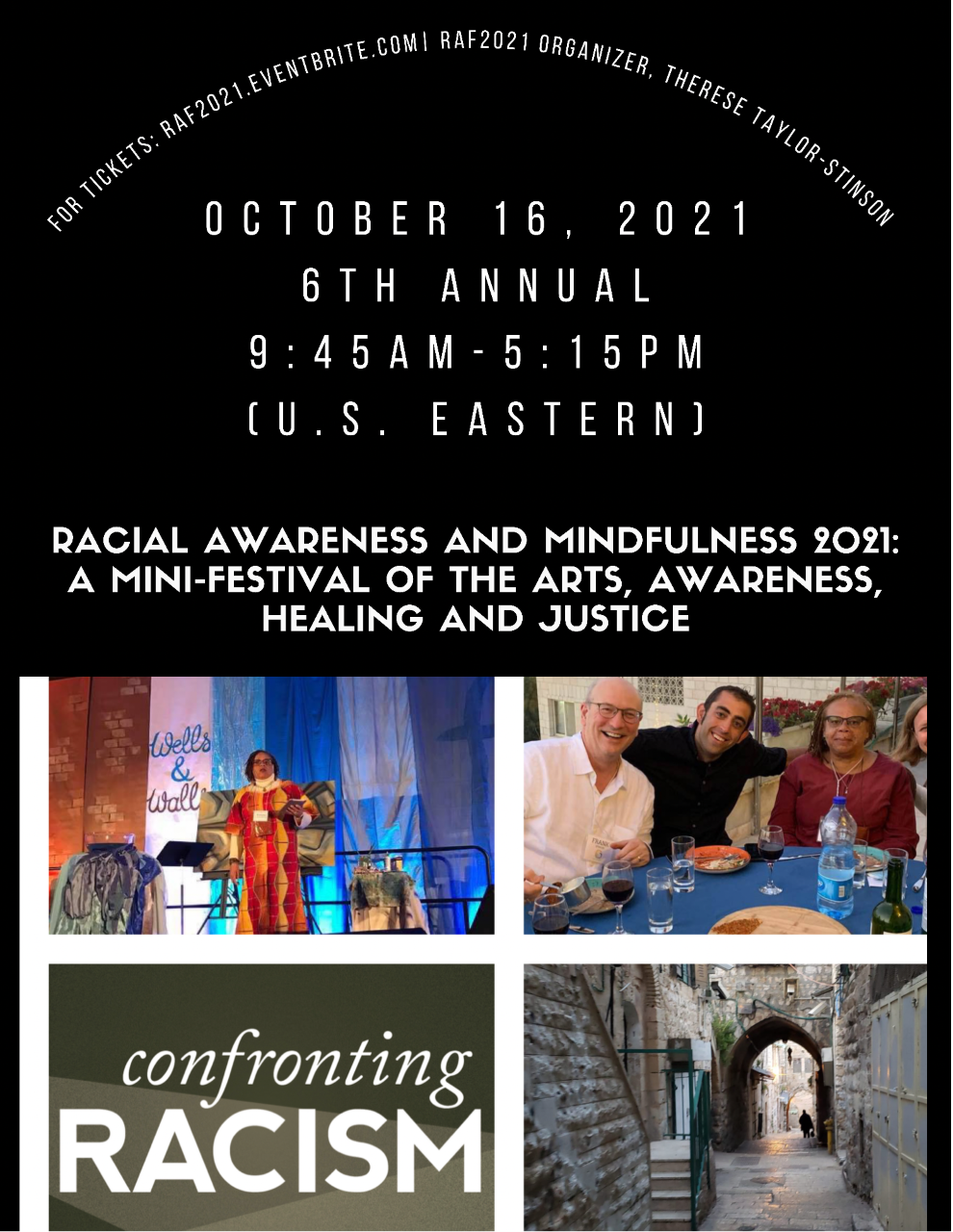 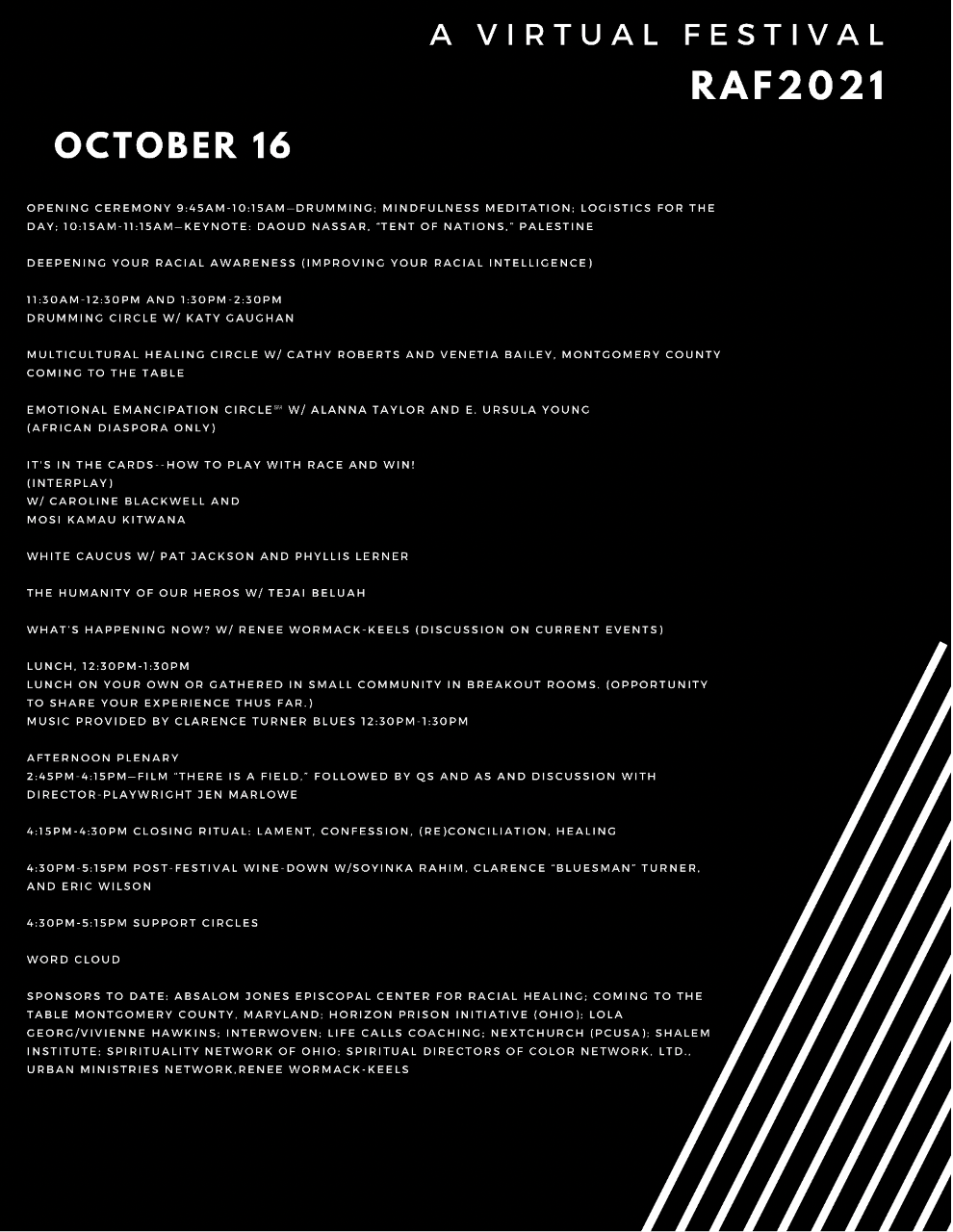 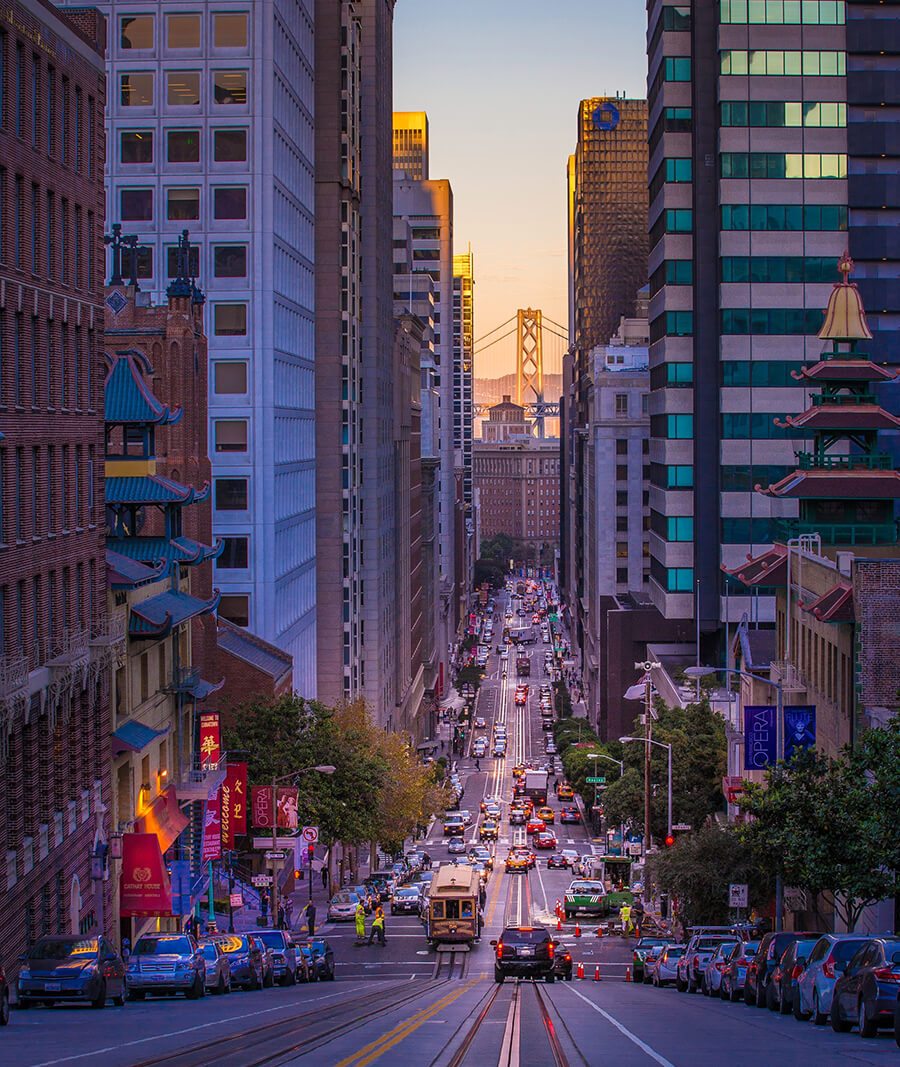 This is my Calling: Vision of Self, Religion, and Culture in Black Women's Life and Work

This research project is on black women’s experience of vocation and call—the broadest sense of calling and vocation.  Specifically, I am interested in how Black women (18-75 years of age) think about their vocation and if religion and culture are related to vocational understanding.

The project involves participating in an interview of 1.5 hours.  The interview will take place at a scheduled time and location that is convenient for interviewees.

Participants who agree to participate will be audio recorded. Once the interview is transcribed the audio will be erased, and all personally identifiable information will be disguised through the use of pseudonyms in all presentations.