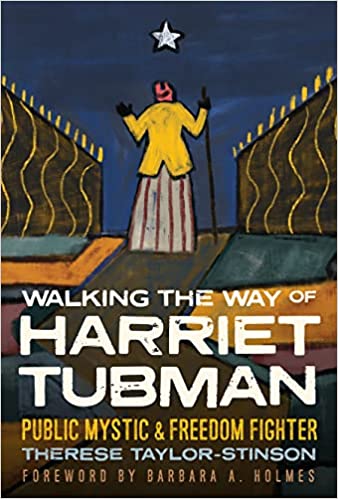 Harriet Tubman, freedom fighter and leader in the Underground Railroad, is one of the most significant figures in U.S. history. Her courage and determination in bringing enslaved people to freedom have established her as an icon of the abolitionist movement. But behind the history of the heroine called "Moses" was a woman of deep faith.

In Walking the Way of Harriet Tubman, Therese Taylor-Stinson introduces Harriet, a woman born into slavery whose unwavering faith and practices in spirituality and contemplation carried her through insufferable abuse and hardship to become a leader for her people. Her profound internal liberation came from deep roots in mysticism, Christianity, nature spirituality, and African Indigenous beliefs that empowered her own escape from enslavement--giving her the strength and purpose to lead others on the road to freedom. 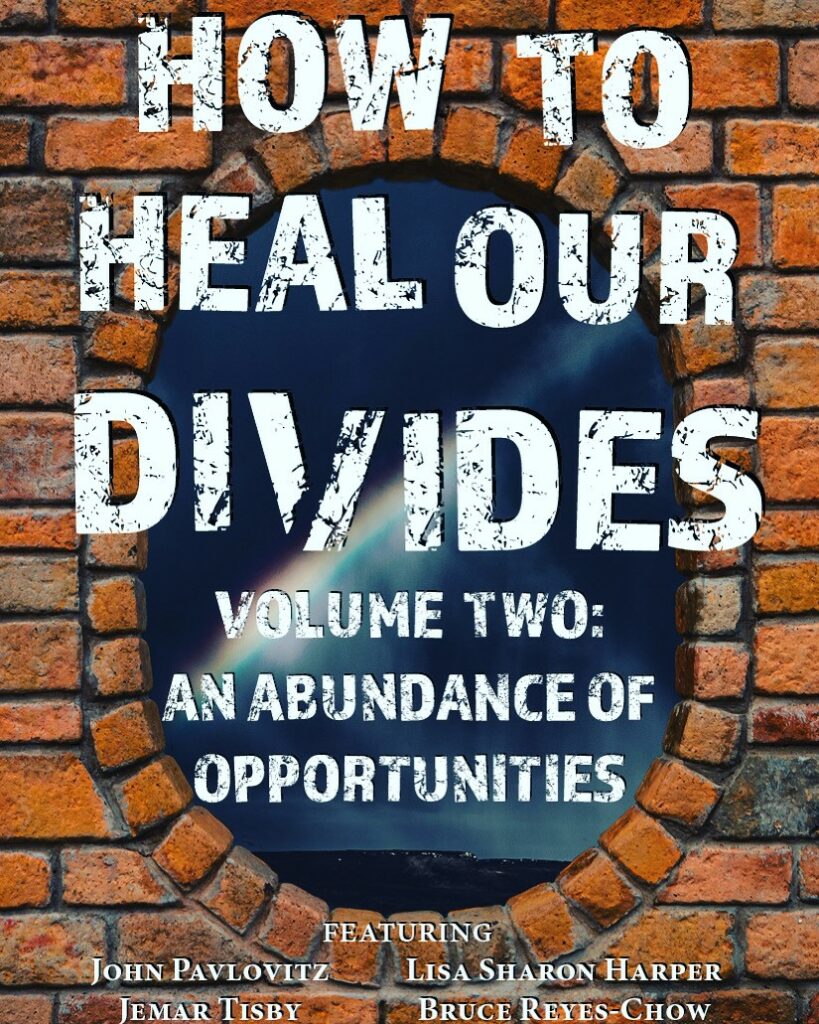 How to Heal Our Divides Volume Two: An Abundance of Opportunities

How to Heal Our Divides features organizations and voices taking real action to mitigate the racial, political, and other serious divides that negatively impact our society so greatly. The project is not an attempt to gloss over serious problems or “make happy” but instead to highlight tangible efforts that are solving problems – actually healing divides in effective and practical ways. This second book in our series highlights a completely new set of organizations; take a look to see how you can help make the world a better place! 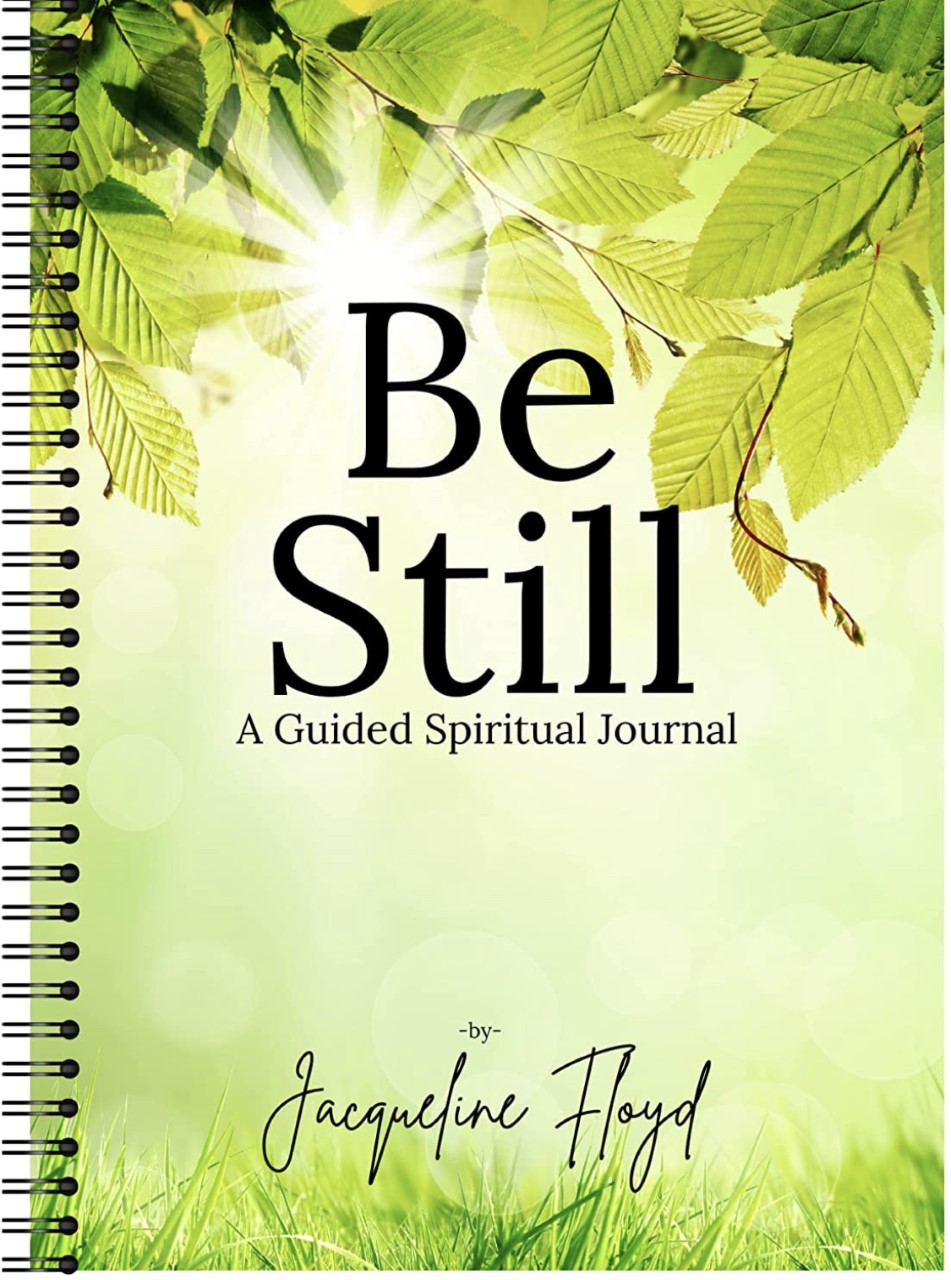 BE STILL: A Guided Spiritual Journal

BE STILL is a guided spiritual journal that includes visual and spiritual growth prompts to assist you in reflecting on your spiritual journey and guiding you into greater clarity, insights, peace and deeper prayer. 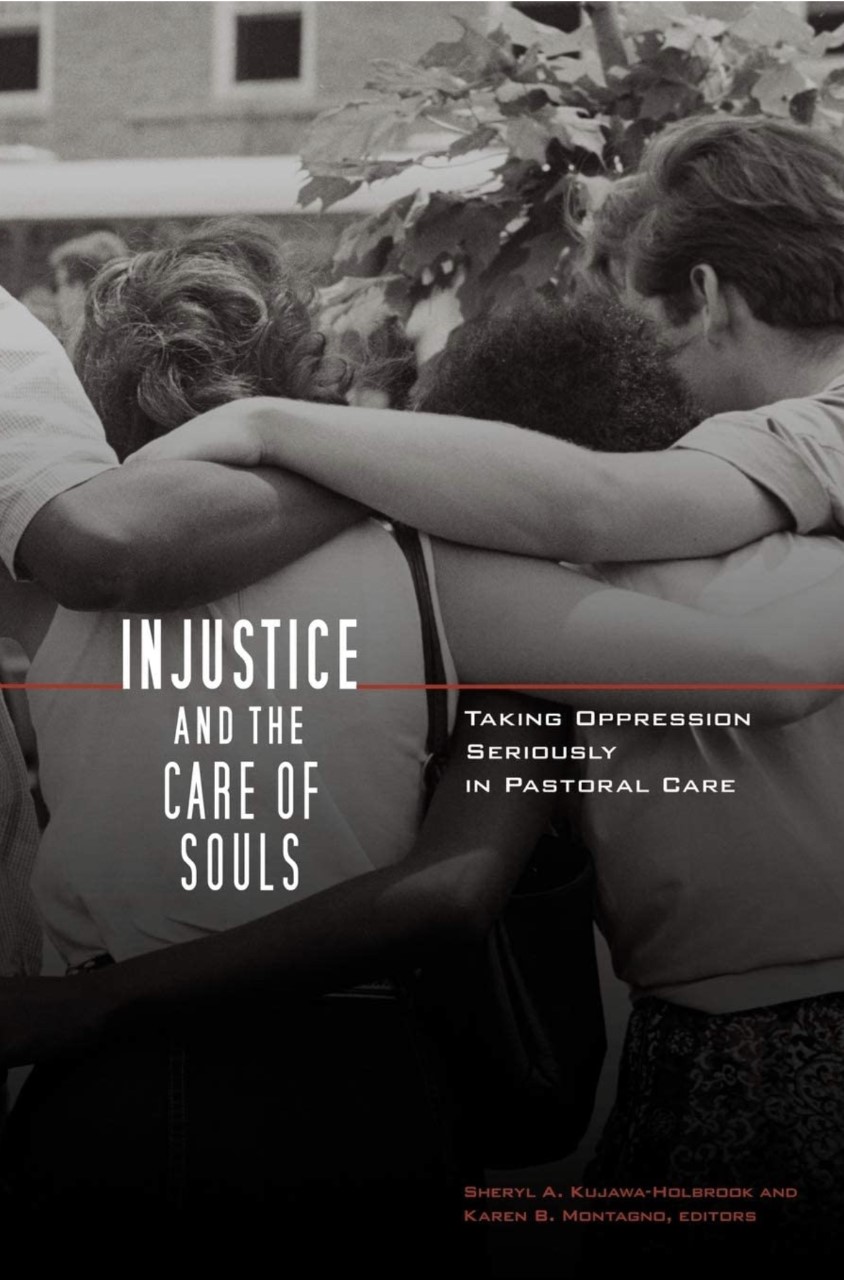 Injustice and the Care of Souls: Taking Oppression Seriously in Pastoral Care

Pastoral care is often focused on individual problems, but much ofwhat harms and impedes us stems from the larger social maladies atwork in our lives. This unprecedented gathering of two dozen essaysdiscusses the realities of racism, sexism, heterosexism, ageism,ableism, and classism prevalent within the church and society in aneffort to broaden and inform pastoral caregivers with the knowledgeand the skills needed to respond effectively to oppressed andmarginalized persons. The volumes also help pastors to reflect on theways their own social location has an impact on their ministries andto gain familiarity with resources available to support pastoralcaregivers in a variety of contexts. 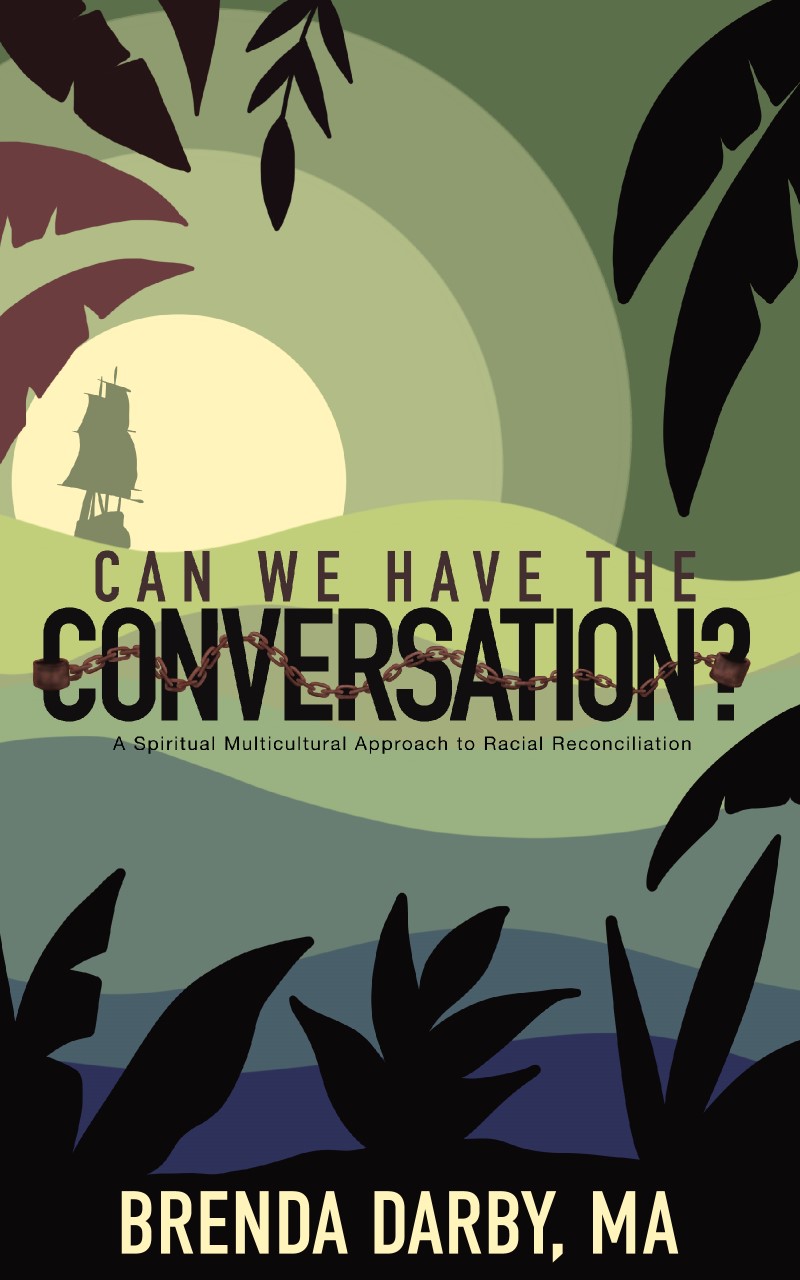 Can we have the conversation? 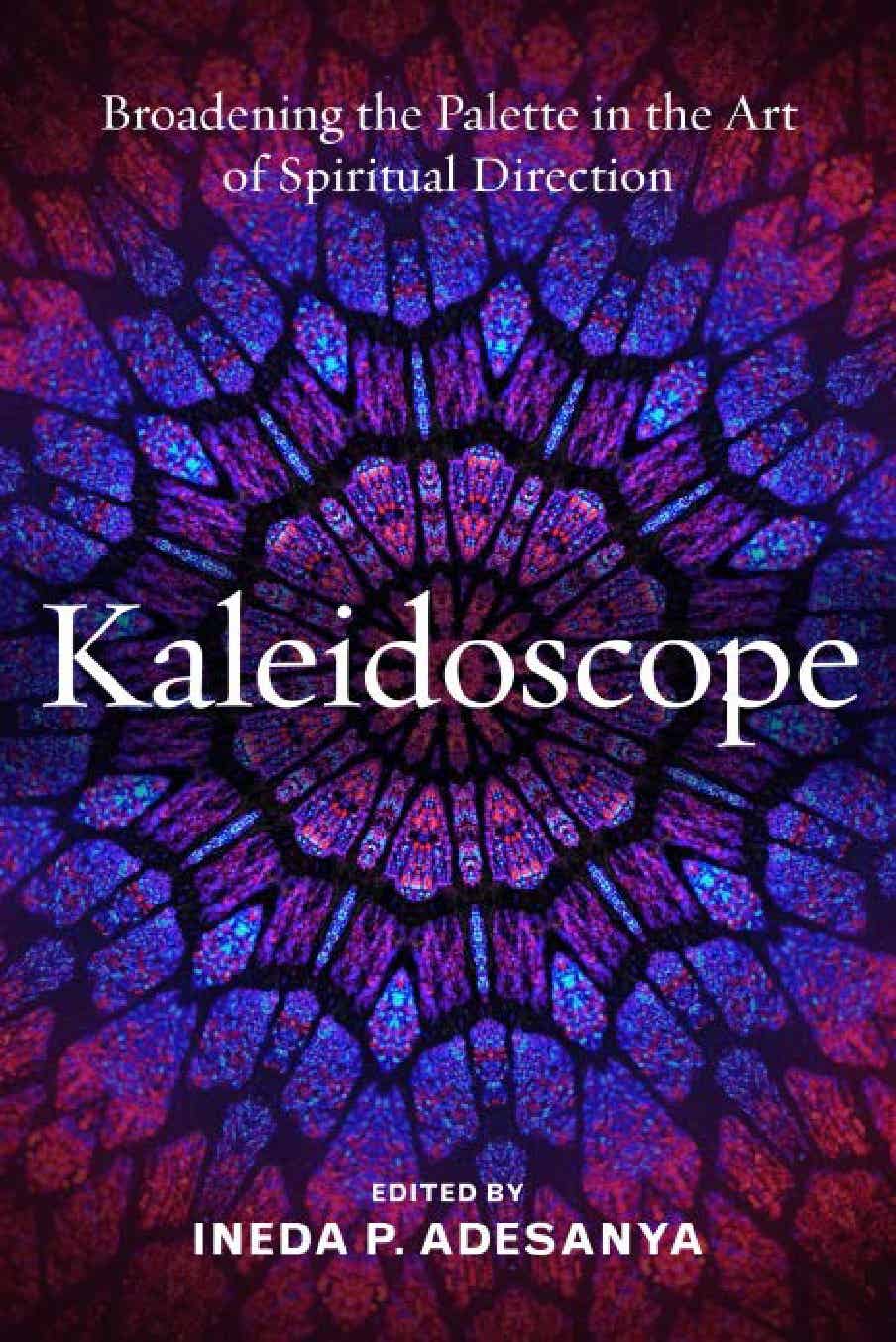 This book is a comprehensive and concise text from a spiritual director of color, offering inclusive resources and tools to spiritual directors of many faiths and for people of diverse cultures and traditions. Core skills such a deep listening, hospitality, and discernment are presented with cutting-edge lessons on internal liberation, systemic trauma, and imaginative discovery. Spiritual direction is taught by more than 100 educational institutions and spirituality centers in the United States alone, but typical curriculum generally does not reflect current cultural reality and growing diversity. This is a textbook for anyone who studies spiritual direction as both preparation for and deepening of their calling. 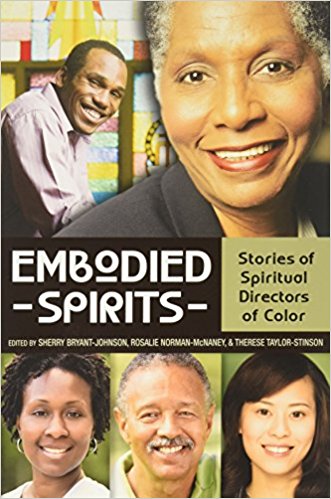 “These essays speak of how we have incorporated our contemplative practices into our family life; our urban, non-religious background; how we have been nurtured in struggles for health and life through our contemplative prayer practices and our courage to survive and even thrive in the midst of dire circumstances. We speak of the unfolding bridge between faith and culture; our conflicts with an Interspiritual journey with a Christian foundation; our sexuality; our journey to healing and authenticity; and how we are taking this practice that began in the first centuries of the church with the desert mothers and fathers to the present and into the future with spiritual direction through the Internet across the world.” ―from the Introduction 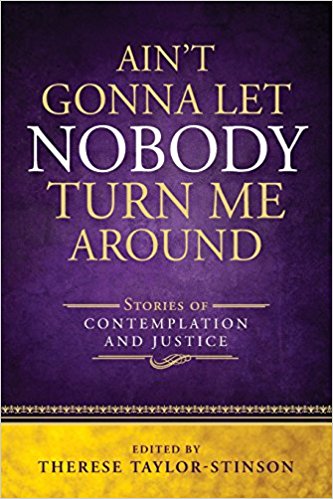 Ain't Gonna Let Nobody Turn Me Around

Second volume from Spiritual Directors of Color Network - Addresses the contemporary issues of racism and contemplation Following up on the popularity of the groundbreaking anthology Embodied Spirits: Stories of Spiritual Directors of Color, published by Morehouse in March 2014, this new book continues the work of filling a void in the world of contemplative spirituality in stories of the contemplative spiritual journeys of people of color. Like the first book, Ain't Gonna Let Nobody Turn Me Around incorporates stories from members "of their encounters with 'othering' and disparaging treatment across issues and their understandings of contemplative practice and the call to action that follows. This volume seeks to give voice to these issues from those whom have lived with them and to seek peace and healing for the unresolved trauma that continues to separate us." In a world or resurgent racism and bias against those whose skin color, nationality, religion, gender, or sexuality are seen as "other," these are voices that need to be heard. 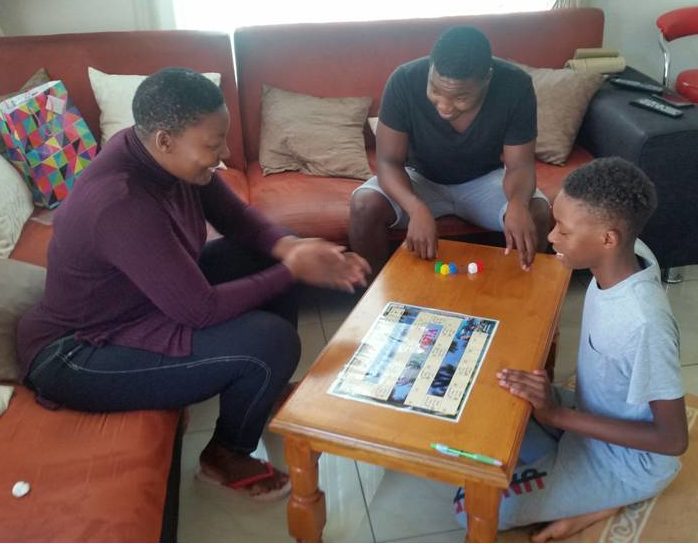 Vice and Virtue Board Game

Clean Fun Board Game that facilitates the playing together of families encouraging character building values! Can be played by Kids & Adults alike. 2 - 6 players can participate by throwing the dice in turns, making them land on empty spaces or on a vice or a virtue which lead to either regress/punishment or progress/reward. 35 steps to Paradise Island which can be fast tracked by special positive Biblical characteristics based on the Fruit of the Spirit. Up to 12 rounds can be played in one sitting. The game is visually appealing and generates laughter, fun and healthy competition among players.