Welcome to the The Spiritual Directors of Color (SDC) Network, Ltd. SDCN's Board of Directors
7 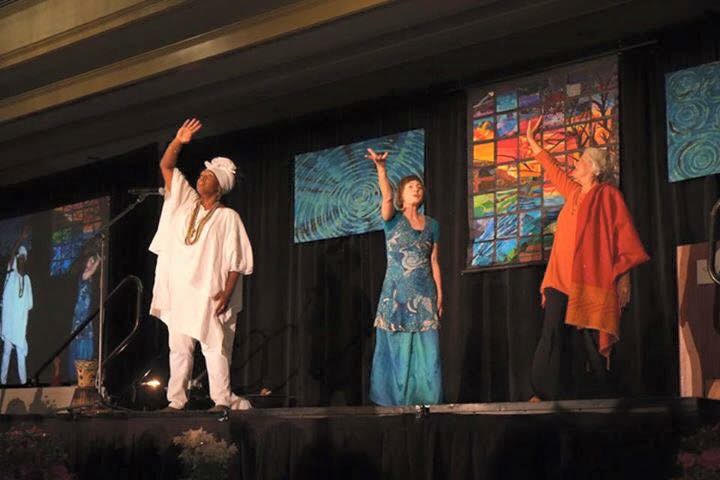 The Spiritual Directors of Color (SDC) Network, Ltd., is a nonprofit in good standing incorporated in the State of Maryland and headquartered just outside the city of Washington DC.

The first convening of the SDC Network was at a Spiritual Directors International event in March 2008 in the greater Washington DC area.  We were 10 spiritual directors of color from across the globe gathered at a networking table to discuss our concern for the low representation of people of color in contemplative-focused organizations and at related events, and in the resources they use for formation and certification.  We were African American, Cameroonian, Puerto Rican, South African, and South Korean.  In December 2014, as a founder, convener, and organizer of this Network and after publication of our first anthology Embodied Spirits:  Stories of Spiritual Directors of Color, Therese Taylor-Stinson incorporated the Network as a non-stock, tax-exempt partnership with approximately 100 members from around the world, but predominantly African American.  After several scrubs to our roster, we now stand at approximately 125 members.  Our second anthology Ain't Gonna Let Nobody Turn Me Around:  Stories of Contemplation and Justice published in October 2017, with Therese Taylor-Stinson as the sole editor, won an Independent Author Legacy Award (IALA) in 2018 in the category of social awareness. Our most recent book  Kaleidoscope:  Broadening the Pallet in the Art of Spiritual Direction edited by Ineda Adesanya is a curriculum holding up the contemplative practices specifically addressing the needs of people of color.
The SDC Network also hosts a closed Facebook group where approximately 83 percent of our members are more closely connected through social media.  Events, accomplishments, and collaborative activities are announced and celebrated there, as well as members welcoming each other and creating a web of connection through social media via Facebook.  Our Facebook page also contains our Boards, our Vision and Mission statement, and featured activities.
We have an ongoing supervisory peer group, currently on hiatus as we shift leadership for many of our small groups.  The peer group facilitates discussions about the practice of spiritual direction using the Shalem group spiritual direction model and the Quaker clearness committee for discussions of contemplative leadership.  We have hosted two learning circles thus far--one on our first anthology Embodied Spirits and another on "Spiritual Direction as a Business," which we hope to repeat as a webinar in the future.  We have also convened two Emotional Emancipation Circles (EECs) for spiritual directors of color and others, using our webinar capabilities with certified EEC facilitators, Amber Golden, Therese Taylor-Stinson, and Paula Owens Parker.   Emotional Emancipation CirclesSM (EECs) are self-help support groups in which Black people work together to overcome, heal from, and overturn the lie of Black inferiority: The root cause of the devaluing of Black lives.
learn more about SDCN

Latest on the Blog 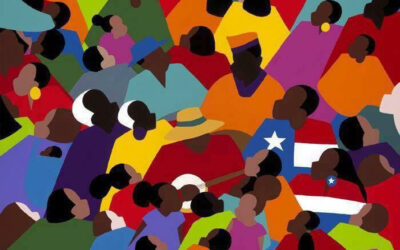 A BRAIDING OF ARCHETYPES: FLOWER BUDS, A CHRYSALIS, THE PHOENIX

A BRAIDING OF ARCHETYPES: FLOWER BUDS, A CHRYSALIS, THE PHOENIX *Permission to use this post was granted by the writer (This was written in February as an assignment for a program of the Haden Institute concluding today.) My days with the Haden Institute approach...

END_OF_DOCUMENT_TOKEN_TO_BE_REPLACED 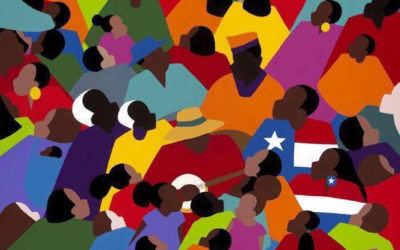 TO UNBIND *Permission to use this post was granted by the writer Contemplation has the capacity to lead us to epiphanies on our journey. Several years ago, I began to contemplate John’s account of Jesus restoring Lazarus’ life. Few would argue...

END_OF_DOCUMENT_TOKEN_TO_BE_REPLACED 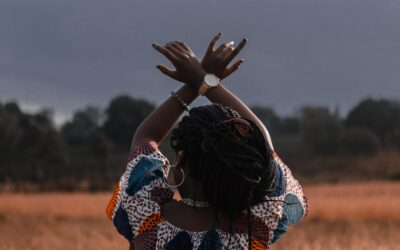 Posturing Ourselves for Soul Wisdom

Posturing Ourselves for Soul Wisdom On May 23rd 2014, poet supreme, Maya Angelou, posted the following words on Twitter: Listen to yourself and in that quietude you might hear the voice of God. Five days later, she died. However, Maya Angelou’s spirit and legacy lives...