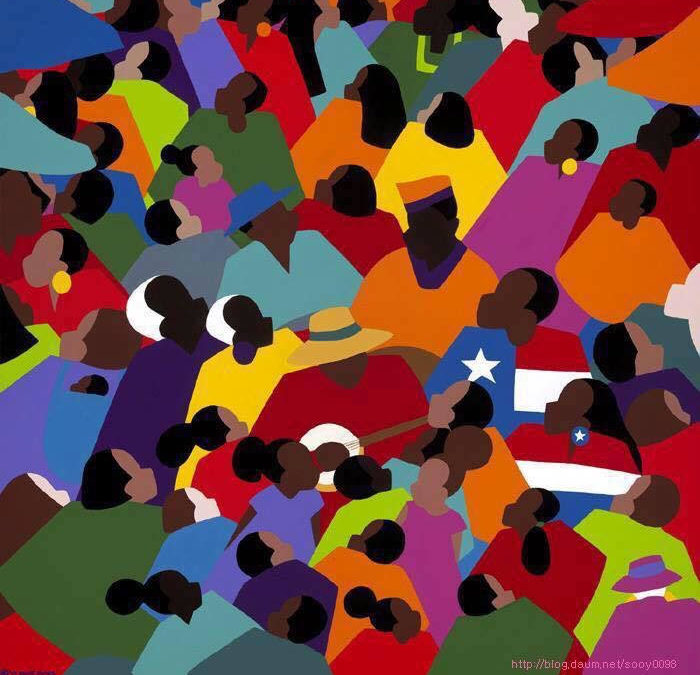 *Permission to use this post was granted by the writer

Contemplation has the capacity to lead us to epiphanies on our journey. Several years ago, I began to contemplate John’s account of Jesus restoring Lazarus’ life. Few would argue that most of the attention is given to Jesus weeping and his call for his dead friend to “come forth.” Seemingly in an instant, I recognized what was hidden in plain sight. As with most epiphanies, I was stunned. Had I really never heard a homily or talk on this command Jesus gave to bystanders two millennia ago? It is an enduring command that continues speaking to us today. It is clear and concise, simple and direct.

[Jesus] cried with a loud voice, “Lazarus, come out!” The dead man came out, tied hand and foot with burial bands, and his face was wrapped in a cloth. So Jesus said to them, “Unbind him and let him go.”

“Unbind him and let him go.”

The words are alarming in their explicitness. They are an invitation, no, a command, to participate in the liberation of our brothers and sisters as well as ourselves. “Unbind him and let him go.”

Is this not the message Jesus proclaimed in the synagogue?

Is it not the way of Christ?

[Jesus] unrolled the scroll and found the passage where it was written: “The Spirit of the Lord is upon me, because he has anointed me to bring glad tidings to the poor. He has sent me to proclaim liberty to captives and recovery of sight to the blind, to let the oppressed go free…”

Is this our way?

Are we compelled to react to the command to unbind him and let go? Do we question normative practices? Do we restore this man to his place in our family and community? Dare we risk breaking tradition by touching burial bands?

To some degree, each of us is bound by the systems of death in which we live. We are bound by practices and ways of being that privilege some at the expense of the dignity of others. We are all bound. Misogyny, white body supremacy, racism, homophobia, anti-Semitism, Islamaphobia, nativism, xenophobia, colonization, American exceptionalism, anti-immigrant, poverty, classism, Christian nationalism, clericalism, mass incarceration. This list is not complete, but these are some of the burial bindings we are called to undo so that we may liberate others and ourselves – for to unbind is the way of Christ Jesus.

(This is an excerpt of Leslye’s reflection presented for Contemplative Outreach Atlanta’s Justice Together We Gather Big Sit on Saturday, June 12, 2021.)